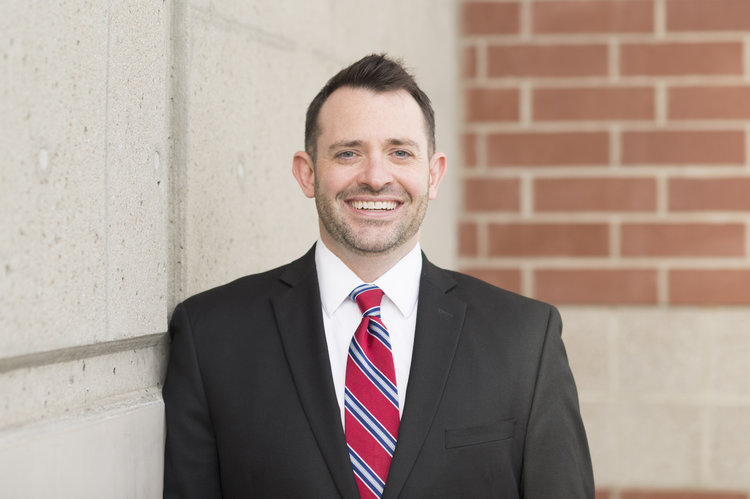 Robert Green is an Idaho attorney with a background in both civil and criminal law. Prior to founding Kootenai Law Group, Robert practiced in a Coeur d'Alene law firm handling family and estate planning matters, as well as mediating disputes as a Supreme Court Certified Mediator. Before entering civil law practice, Robert proudly served as a deputy prosecuting attorney for Kootenai County, Idaho.

Robert was born in Boise, Idaho and relocated to Coeur d'Alene as a child. He graduated Magna Cum Laude from the Honors College at Boise State University in 2006. While there, he earned a dual degree in Philosophy and Political Science. In 2010, Robert obtained a Juris Doctor degree from the Gonzaga University School of Law. He graduated law school with the distinction of being both a Gonzaga Scholar and a Thomas More Scholar. Prior to taking the Idaho Bar Exam, Robert worked for two years as law clerk for the Department of Justice in the United States Attorney's Office for the Eastern District of Washington.

Robert is a native of Idaho, and enjoys spending time camping, fishing, skiing, and riding motorcycles and dirt bikes in beautiful North Idaho with his wife, Jamie, and their four children. 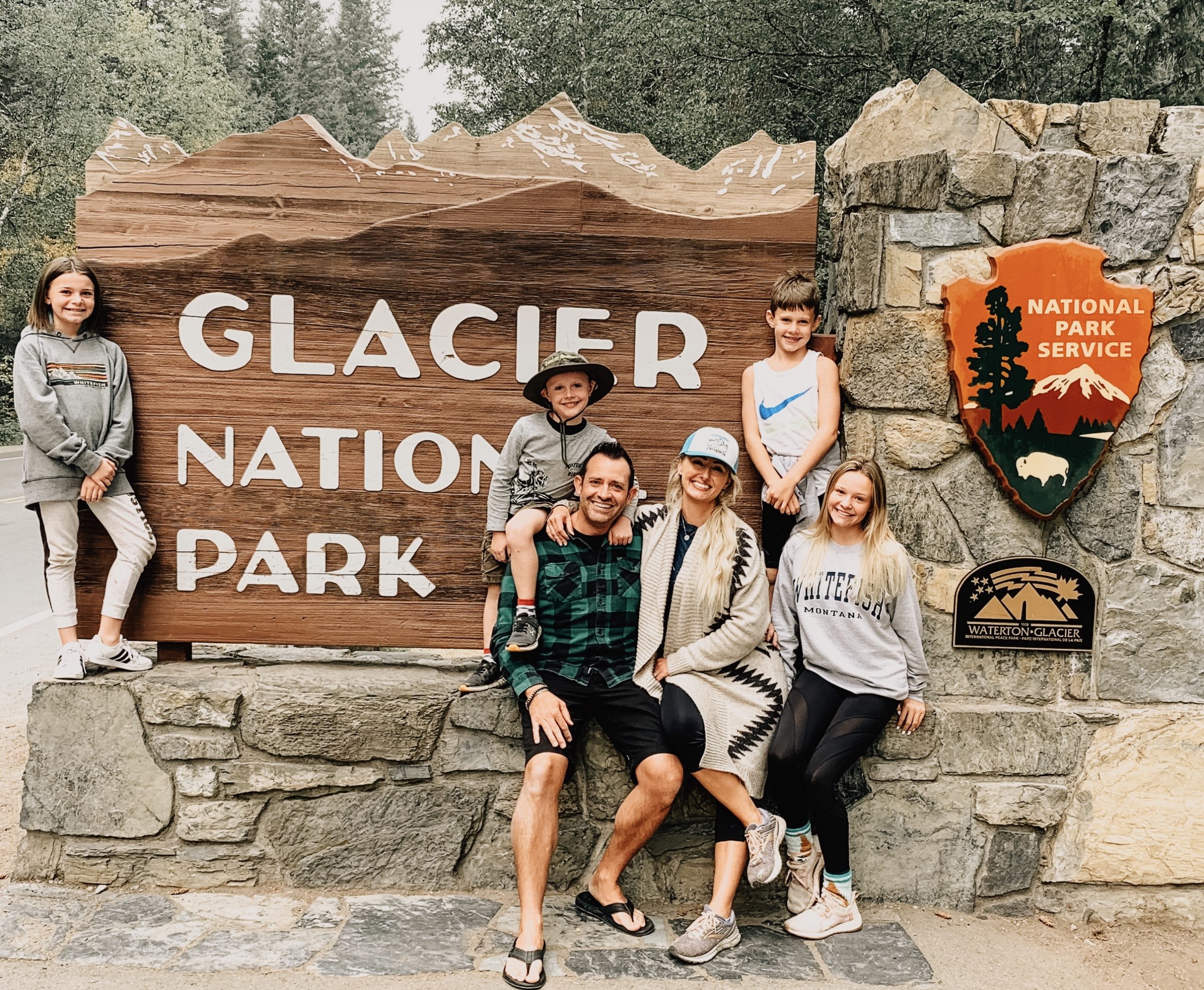 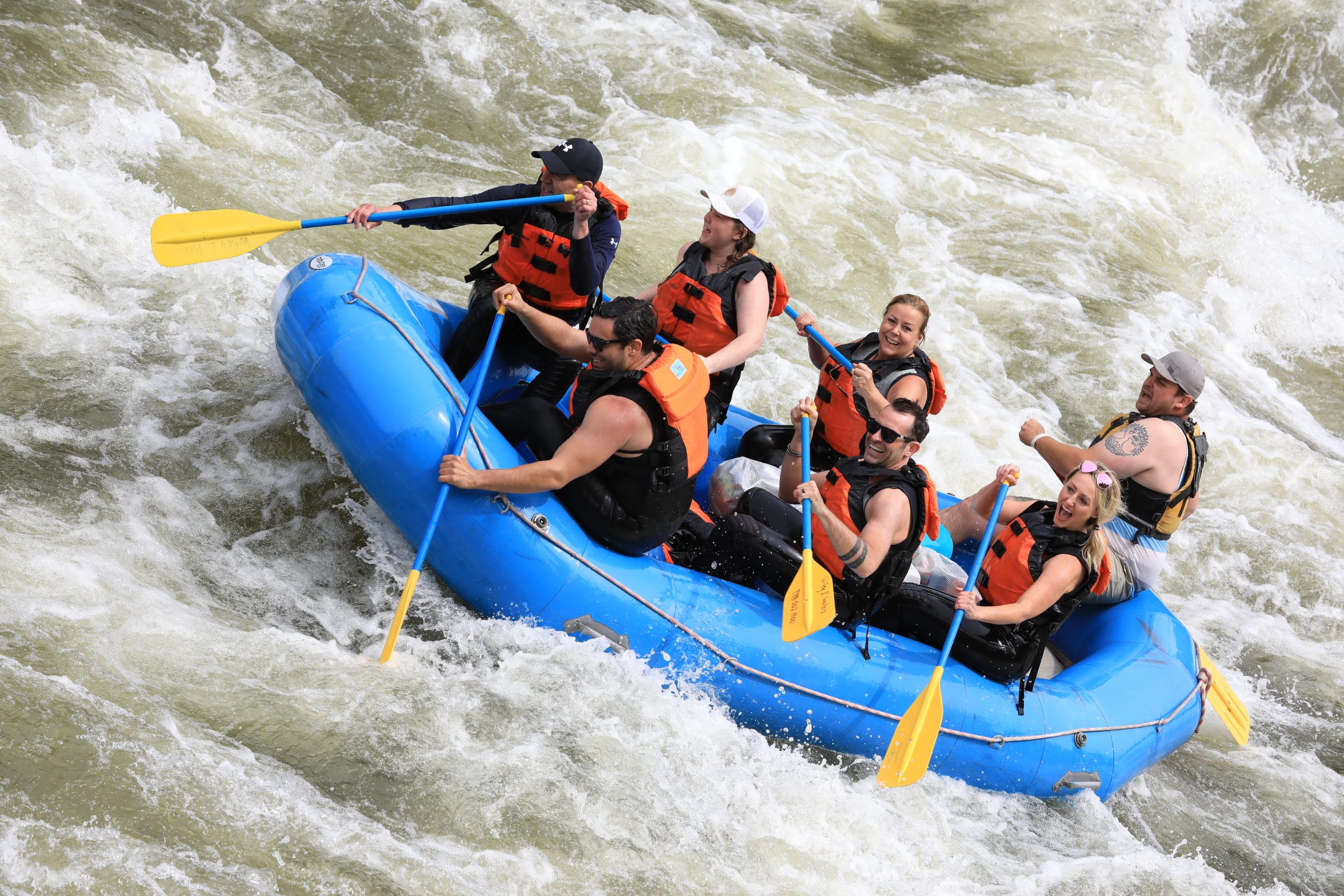 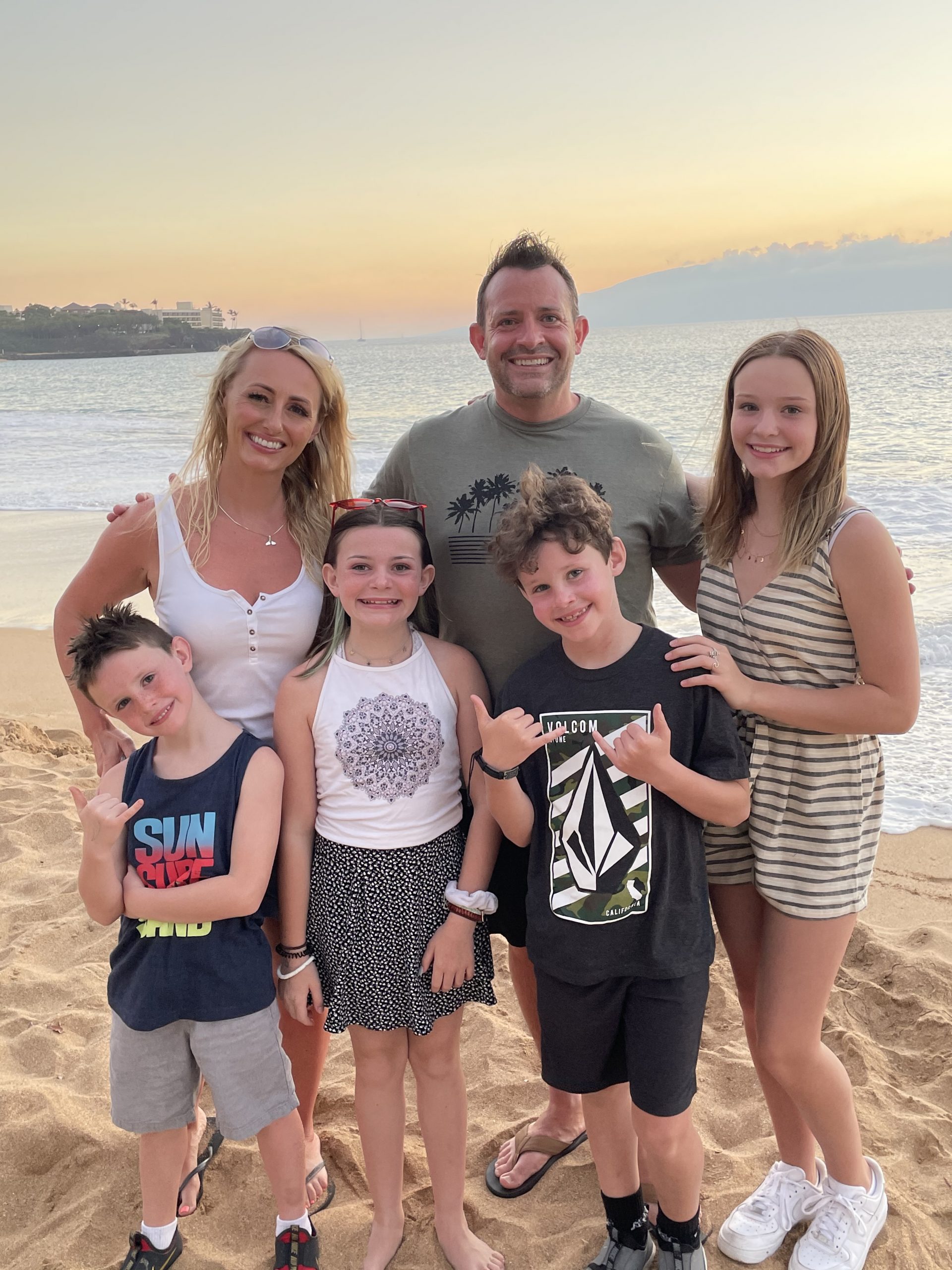 CALL FOR CONSULTATION
Scroll To Top